SANTA MONICA, Calif., March 17, 2014 /PRNewswire/ — Legendary guitarist with The Police, fiercely iconoclastic composer and songwriter Andy Summers has teamed up with singer songwriter/multi-instrumentalist Rob Giles (The Rescues) to form Circa Zero—a band poised to blow people away with its unique brand of rock and roll. Circa Zero recorded their debut album Circus Hero at Summers’ studio Bowl of Cherries in Venice, CA and signed a worldwide deal with 429 Records. As a special incentive to pre-order the digital download of the album, those who purchase Circus Hero at Amazonmp3.com will receive an immediate download of the track “The Story Ends Here.” Those who pre-order the album at iTunes will be able to receive an immediate download of the track “Say Goodnight”. Produced by Summers and Giles, Circus Hero is an exhilarating musical ride created by musicians dead set on launching a long term vibrant endeavor.  Grammy.com will post an interview with Andy Summers as well as an exclusive song stream of “Whenever You Hear the Rain” on March 19.  429 Records will release Circus Hero worldwide on March 25th.

Fresh off of The Police reunion tour, Summers was intent on remaining in the rock world after years of pushing the boundaries with his solo projects.  The two-time Grammy winner and Rock and Roll Hall of Famer was energized to record again and his search for a musical cohort ended when he discovered Rob Giles performing with his band The Rescues at the Troubadour.  Circa Zero is an exciting new chapter for both of them—the name referring to starting with a blank musical slate to create a wholly unique sound, a sound with few if any ties to the past. 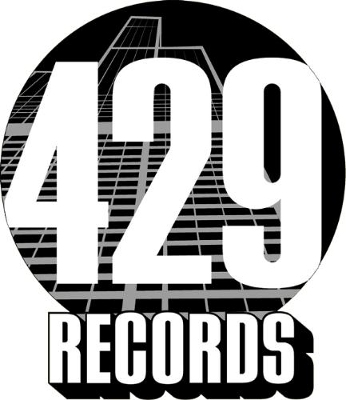